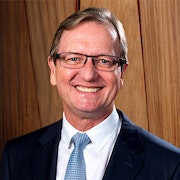 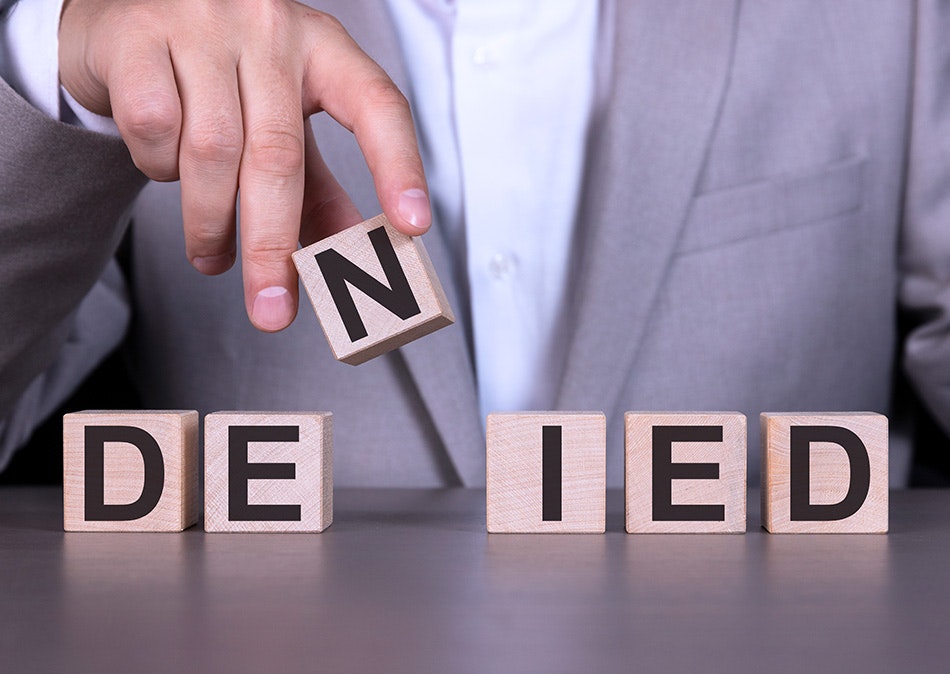 The High Court has rejected a taxpayer’s attempt to disclaim an interest in trust income that arose as a result of a default beneficiary clause being triggered.

The taxpayer, Ms Natalie Carter, was one of five default beneficiaries of the Whitby Trust, a discretionary trust.

For the 2014 income year the trustee had failed to appoint or accumulate any of the income of the Trust.

The ATO issued each of Ms Carter and the four other default beneficiaries with an assessment for one-fifth of the income of the Whitby Trust for the 2014 income year on October 2015.

This was done on the basis that they were “presently entitled” to that income within the meaning of S.97(1) of the Income Tax Assessment Act 1936.

An initial unsuccessful attempt was made by the default beneficiaries to disclaim their entitlement to default distributions in November 2015.

A further attempt by the default beneficiaries to disclaim their interest in trust income for the 2014 income year was made in September 2016 in what was referred to as the “Third Disclaimers”.

The Administrative Appeals Tribunal held that the Third Disclaimers were ineffective whereas the Full Federal Court found in the taxpayers’ favour that they were effective.

The High Court was then asked to consider the legal status of the Third Disclaimers.

It was the unanimous decision of the High Court that the Third Disclaimers were ineffective.

The High Court carefully analysed the words of S.97(1).

In particular, the phrase “is presently entitled to a share of the income of the trust estate” in S.97(1) is expressed in the present tense.

The plurality found that expression “is directed to the position existing immediately before the end of the income year for the stated purpose of identifying the beneficiaries who are to be assessed with the income of the trust – namely, those beneficiaries of the trust who, as well as having an interest in the income of the trust which is vested both in interest and in possession, have a present legal right to demand and receive payment of the income.”
The High Court took the view that the question of the “present entitlement” of a beneficiary to income of a trust must be tested and examined “at the close of the taxation year”, not some reasonable period of time after the end of the taxation year.

Accordingly, Ms Carter and the other four beneficiaries had been appropriately assessed by the ATO under S.97(1) given their status as default beneficiaries under the Trust Deed.
For the sake of completeness, the High Court also rejected the taxpayers’ argument that a beneficiary of a discretionary trust, with reference to events that may occur in a “reasonable period” after the end of an income year, can trigger an event that would disentitle the beneficiary to a distribution.

Editor: This decision is significant, because it backs the proposition that disclaimers of trust income cannot be effective if they occur after the end of the income year that gave rise to a present entitlement.
It will be interesting to see in any subsequent Decision Impact Statement how the ATO intends to apply the decision in Carter’s case.
As we head towards the end of another income year, this case serves as a timely reminder to ensure for discretionary trusts, that steps are taken before the end of the income year to effectively distribute trust income.
This is done to avoid the operation of default beneficiary clauses, or the situation where no beneficiary is presently entitled to trust income and the trustee is assessed at the highest marginal rate. 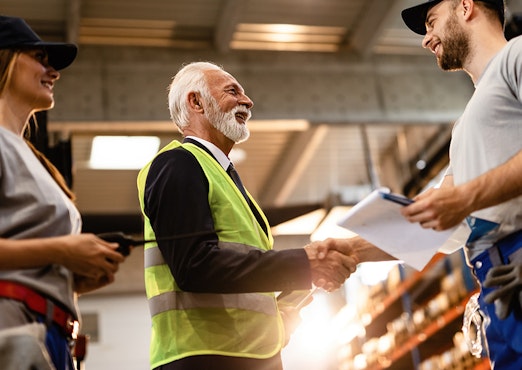 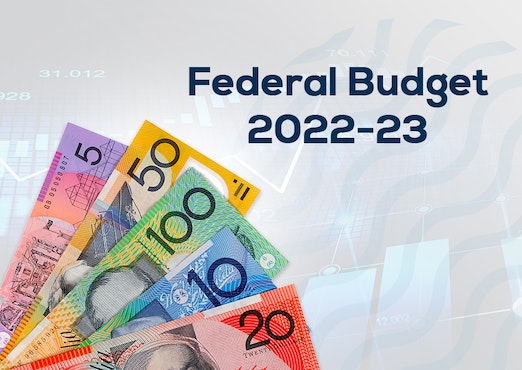