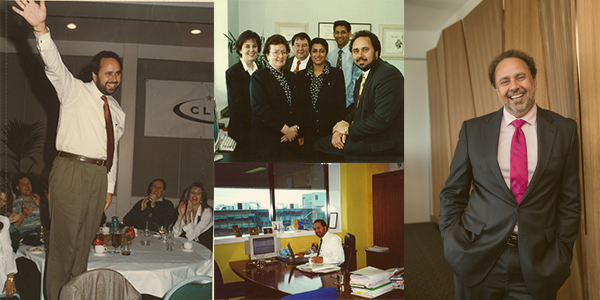 Like so many before and after him, Peter Sarai’s reason for migrating to Australia was simple: To create opportunity and security for his family. His journey was difficult, marked by detours and disappointments but his fierce determination fueled him to succeed.

Now, Peter has been recognised for his business acumen, as a finalist in this year’s prestigious national awards – Ethnic Business Awards.

With over 500 nominations and the only Queenslander amongst the four finalists in the medium-large category, this achievement is a big nod to Peter’s hard work for the past three decades.

But to understand the man behind the success, we need to dig deeper and know his journey. Peter’s journey started way back in 1955. The son of a farmer, he was born and raised in India where tertiary education was not the norm. In 1977, he left India migrating to the United Kingdom to marry his beautiful wife, Kay – leaving his family, and, as he would later realise, his culture behind.

Though university educated, he started at ground zero, sweeping floors in a factory. At the time, there was a great deal of economic uncertainty in the UK. Concerned for his family’s safety, they moved to Australia in the early ’80s, believing that the health and education infrastructure would provide his growing family with a more stable environment and brighter future.

Still, the transition was difficult. Arriving with his wife, two sons (they now have three) and nothing but a suitcase of clothes, he realised that they would be starting over from scratch once again.

“The Brisbane Indian community was non-existent and multiculturalism was not yet a part of the national agenda. This combined with a language barrier made the first few years very difficult.”

But Peter had come so far, and was determined to start over in a country that would provide career opportunities and lifestyle options for his family.

This determination was his main motivation to succeed, and succeed he did.

Now, his company – Modoras Group employs over 150 staff across 16 locations down the eastern seaboard of Australia, a big jump from his meager home-based business back in 1984. But still, it remains a family business in more ways than one.

The heart of Modoras is delivering exceptional client care. That means that every solution is a tailored solution. Every relationship is important.

Peter has pioneered a new kind of holistic financial care, one that addresses every facet of a client’s financial profile, from Tax, Accounting and Investment Strategies to Estate Planning, SMSFs and Business Advisory.

And there’s a lot to be learnt from his journey. The advantage of having endured many hardships in his quest to make a better life for his family is the firsthand knowledge and experience he gained in the process.

“Having literally started from the ground up, I know that achieving financial freedom is possible when you know how.”

“As an immigrant from a country long challenged by economic hardship, I am passionate about developing and delivering liberating, life-long financial strategies for my clients. This passion permeates the business: clients feel it, employees are motivated by it and business partners are attracted to it.”

And Peter is just getting started. From “Australian Small Business Champion in Business Service 2014”, to “Independent Financial Adviser (IFA) Excellence Awards, Best Client Servicing Company 2015” and most recently “Independent Financial Adviser (IFA) Excellence Awards Finalist, Innovator of the Year 2016” – industry accolades are a testament to Peter’s dedication to delivering above the line client care. With other major projects in the pipeline, there is no doubt that his business journey is far from over.

The prestigious national awards, which celebrate outstanding business success and human endeavour, are now in their 28th year. Peter attended the Annual Ethnic Business Awards Gala Presentation Dinner in November and although he did not win, it was an honour to be recognised amongst the best of the best in Australia for diversity, multiculturalism and migrant entrepreneurship.

Or watch it here.

Once again a big congratulations to Peter from the entire team at Modoras for such a great achievement! 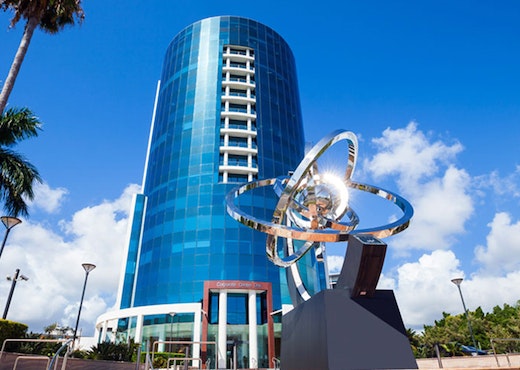 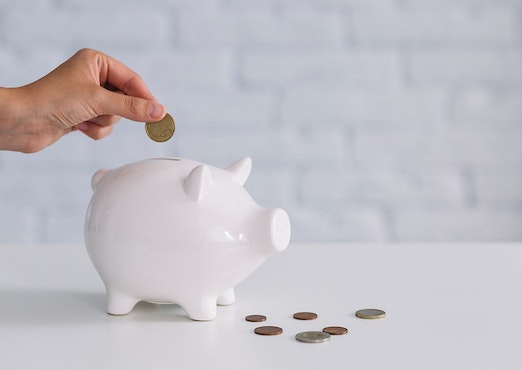 Get ready for super changes from 1 July 2022